A brief round of applause please for this ever-patient lady who has stood in for more lighting checks than I could even begin to remember….

Challenging location shoot at St.John’s College Cambridge last week. New environmental lighting control installation inside the centuries old “wedding cake” tower in New Court. Had to deal with up to five stops difference in exposure in some areas and variances of over 3000k in colour temperature for some of these shots. 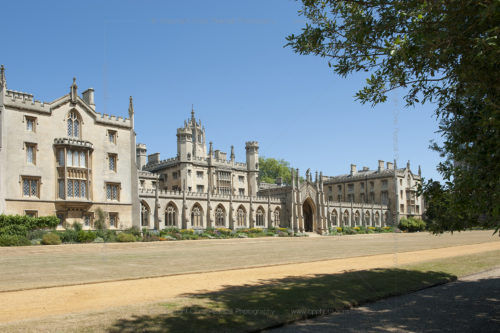 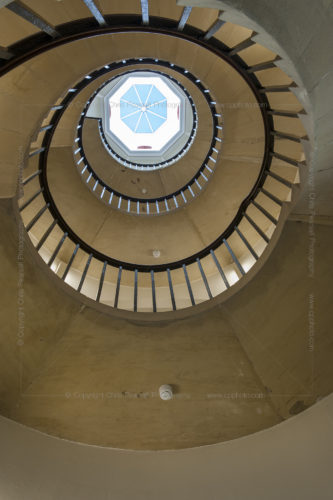 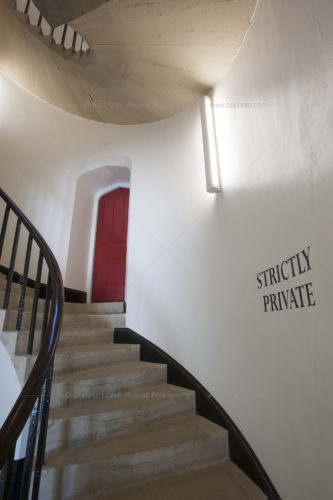 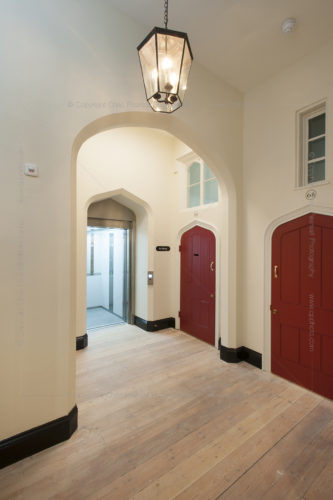 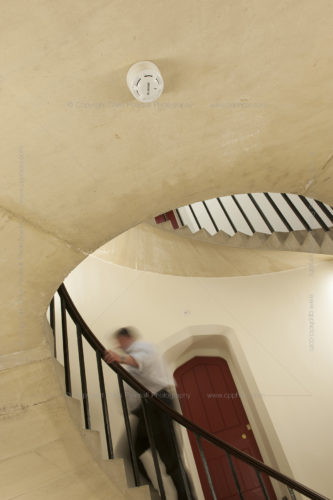 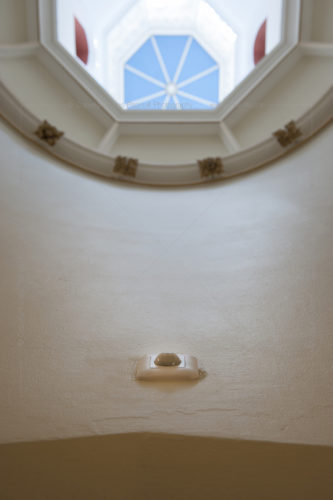 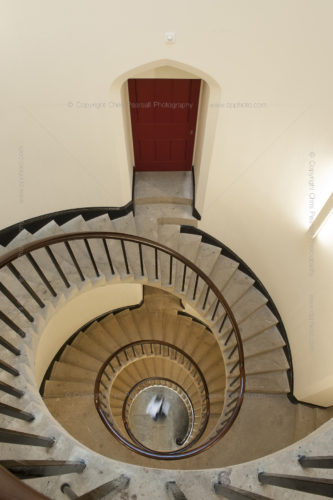 Busy morning that started with and early prospect meeting up the road in Havant and ended up on a very muddy Care UK building site in Hythe for a PR shoot.

But the sun shone and the lads looked happy !

Some days you arrive on location 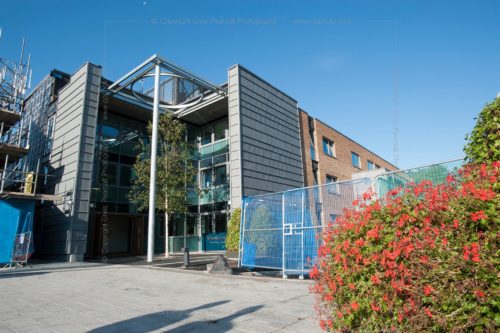 and wonder just how on earth you’re going to get that cover shot the client needs…. 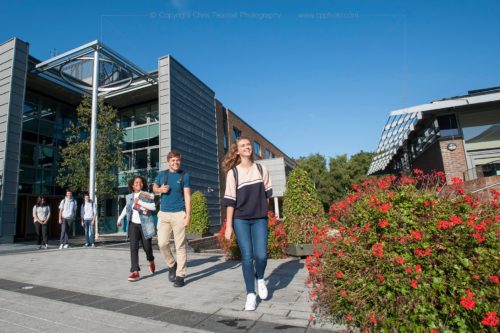 Recent shoot showcasing new boarding house facilities for one of our international school clients. Fantastic communal areas and lounges with stunning kitchen facilities for the students. 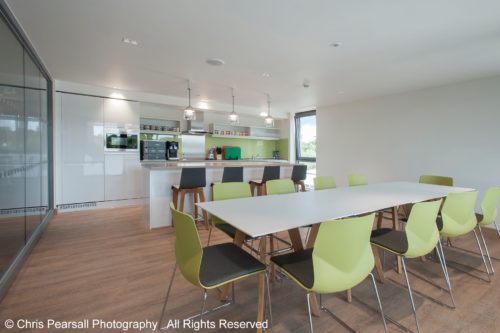 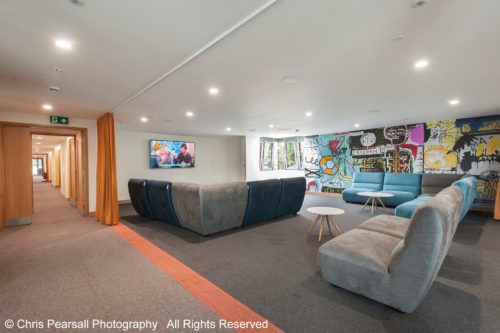 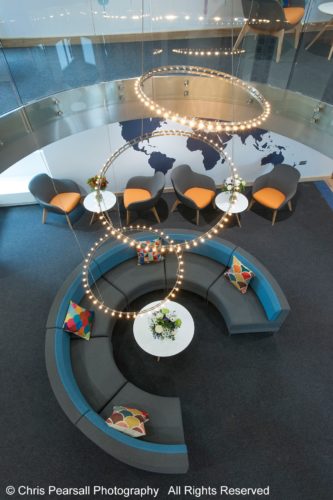 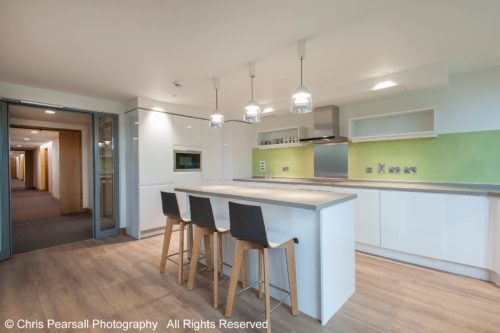 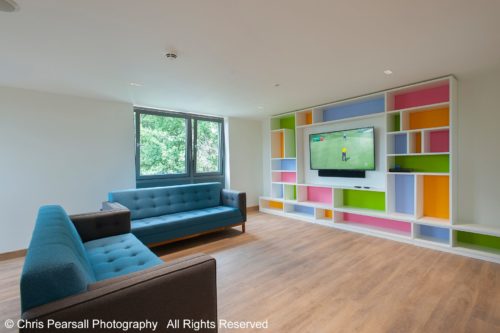 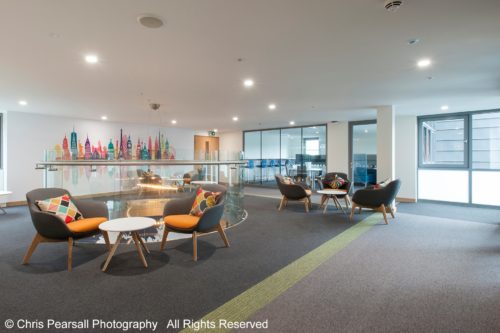 Now in Doha for the week. Just had dinner with the ISL team and our cameraman Tom and we’ve run through what is a pretty hectic shoot schedule. They’ve had sea fog here for the past three days so we’re praying it clears up as we have a lot of stuff to shoot around the city. 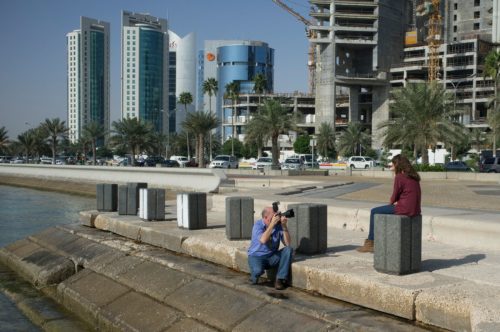 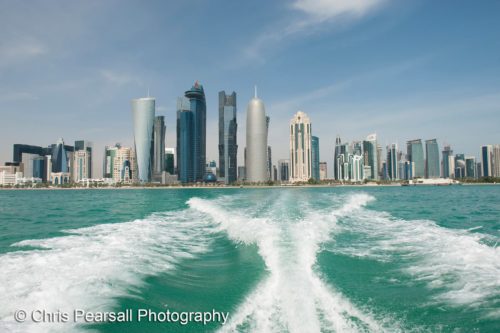 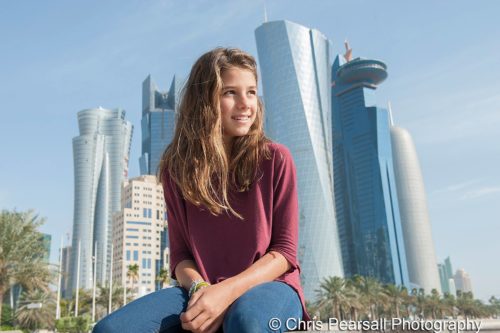 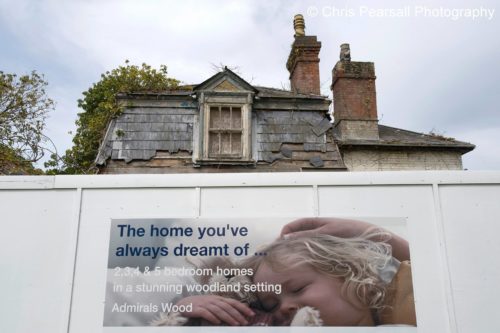 Elevations Health Club at Old Thorns Manor Hotel – with a huge 7:1 lighting ratio between the interior of the gym and the golf course beyond, this shot proved to be a challenge.
No trickery here though – all achieved in a single frame with minimal post-production. 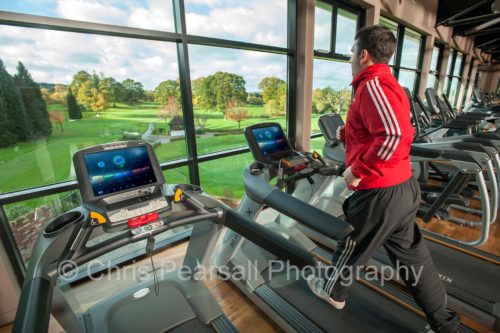 A very special thank you to the pond-life driving this Domino’s truck, who parked in front of our camera position (on double yellow lines) in Maidenhead for over an hour and a half today. This meant we lost the light we had been waiting for on the building development over the road. I hope the council and food safety police get you next time …

As the Rose Theatre in Kingston is now just over two years old, I thought it would be interesting to go back and see how things looked when we were first commissioned to photograph the main auditorium in August 2006. Channel 4 had been due to come in and film, but the director had taken one look at the dark concrete shell (lit only by four 60 watt bulbs) and said it was far too much work to light for TV ! Undaunted, Karen and I turned up a week later with a car load of lighting and several hundred feet of cable and set to work. It took three hours to place and set all the light heads before we discovered that each time they were triggered they tripped what turned out to be a very rudimentary electric circuit. Undaunted we made a few subtle modifications to the electrics and finally managed to get all ten flash heads firing at once without setting the building’s alarms off !

In September 2007 we returned to photograph the installation of the supporting metalwork frame for the (unique) lozenge-shaped stage.

In December 2007 we finally captured the heart of the Rose as it blossomed to it’s full glory. It’s an inspiring, yet surprisingly intimate, 900 seat space that has given the South a brilliant new theatre, and as house photographer I’m fortunate to visit the Rose regularly to shoot both publicity and production images.
It continues to grow and flourish, drawing some of the country’s finest directors and actors to it’s unique charms . .

To discover more about the Rose visit http://www.rosetheatrekingston.org/